Mr. Earl has an AV® Preeminent™ Peer Review Rating by Martindale‐Hubbell and has been recognized as a 2021-2023 Top Rated Litigator by the Legal Leaders of ALM. He was named a Super Lawyer in the area of Insurance Coverage in 2019-2022, a Top San Diego Lawyer in 2013-2022 by San Diego Magazine, and he was included in the 2022 Top 100 Leaders in Law by the San Diego Business Journal. He has also been named a Top Lawyer of Southern California in 2014-2018 by the LA Times, a Top San Diego Attorney in Insurance Coverage in 2015 by San Diego Daily Transcript, and has been recognized in the top 1% of The American Registry, “Best of the Best” for 2016.

Mr. Earl was admitted to the California State Bar in 1994, he is admitted to practice before all courts of the State of California as well as the United States District Court for the Central, Northern and Southern Districts. He was also admitted to the Washington State Bar in 2020. Mr. Earl is a fellow of the Construction Lawyers Society of America. He is a member of Trial Law Institute, Diversity Law Institute, American Bar Association, San Diego County Bar Association, Building Industry Association of San Diego, and Claims and Litigation Management Alliance. 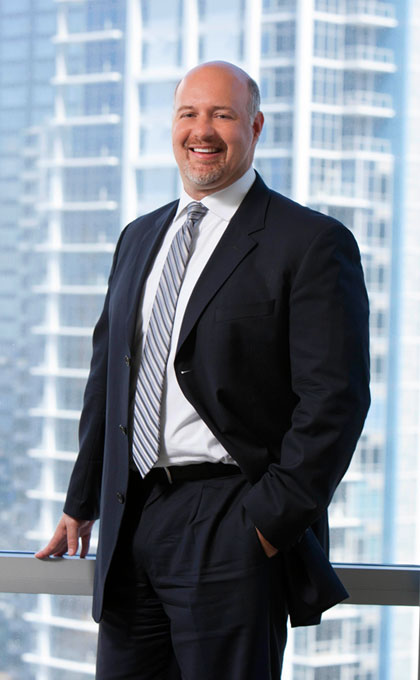