Robert P. Allenby is the managing partner of Sullivan Hill, a member of the Executive Committee, serves as chair of the Litigation practice group and as counsel to the firm. A native of San Diego, he has been practicing in San Diego as a civil litigator for over 27 years.

Mr. Allenby has extensive experience in all aspects of litigation, with an emphasis in construction disputes, insurance coverage litigation, employment disputes and general business litigation. He also has significant experience in anti-SLAPP, appellate, and environmental litigation and alternative dispute resolution. He represents a wide range of clients including contractors, developers, suppliers, design professionals, municipalities, employers, and employees.

Mr. Allenby began his legal career as law clerk to the Honorable Peter A. Nowinski, United States Magistrate Judge for the U.S. District Court for the Eastern District of California. He briefed and argued the cause for the prevailing appellant in the published decision of Hazard, Jr. Enterprises, Inc. v. Insurance Company of the West, 52 Cal. App. 4th 1088 (4th Dist. 1997), a landmark case relating to the Contractor’s State License Law. He briefed the cause for the prevailing respondent in Wood v. City of San Diego, 678 F.3d 1075 (9th Cir. 2012), an important decision regarding the applicability of anti-discrimination laws to public pensions.

A San Diego native, Mr. Allenby has served as an instructor at San Diego State University’s Extension Studies Program, teaching classes on the legal aspects of construction. He is a member of the American and San Diego County Bar Associations and regularly volunteers as a moot court judge for trial practice law students at the University of San Diego. He is admitted to practice in all State and Federal California Courts. 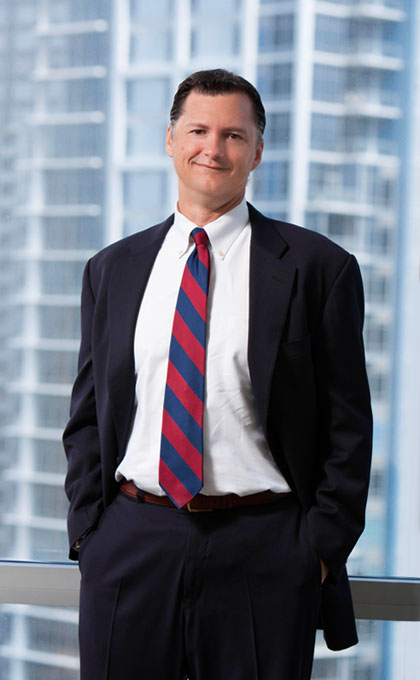