Paul Duvall is a member of Sullivan Hill’s Commercial and Business Litigation and Employment Law practice groups. Mr. Duvall’s practice is focused in the areas of employment and labor matters as well as wage and hour issues.

Prior to joining Sullivan Hill, Mr. Duvall was an attorney at a San Diego law firm representing plaintiffs in employment cases alleging discrimination, wrongful termination and wage/hour violations in state and federal courts. Before that, he was a managing partner of the San Diego office of King & Ballow where he represented various California newspapers and other clients in employment and labor matters. Previously, Mr. Duvall practiced law with Sullivan, Jones & Archer, a San Diego law firm specializing in complex civil litigation. During that time, he was a court-appointed defense attorney for indigent criminal defendants in the Southern District of California. Mr. Duvall was a judge advocate in the United States Marine Corps and a law clerk for the Hon. Howard B. Turrentine

Mr. Duvall served as president and board member for the San Diego Volunteer Lawyer program from 1987-2006. He was formerly a part of the volunteer faculty for the National Institute of Trial Advocacy (NITA). 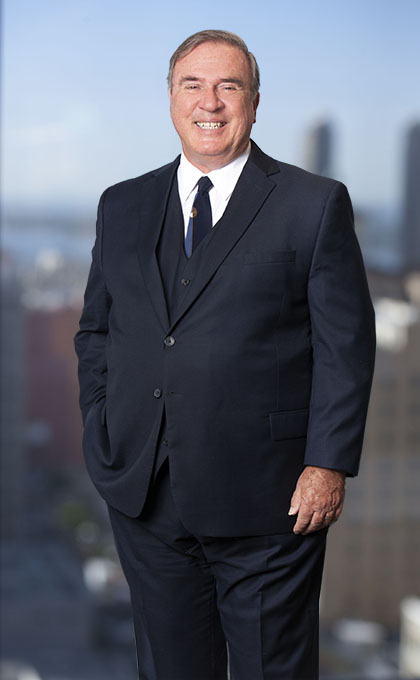