As former managing partner of Sullivan Hill and a member of the Executive Committee, Christopher V. Hawkins practices in the Insolvency and Commercial Bankruptcy, Business Transactions, and Commercial and Business Litigation practice groups. Within these practice areas, he represents a variety of corporate debtors, bankruptcy trustees, receivers, lenders, trade creditors, asset purchasers and other parties in interest in all aspects of commercial insolvency, including bankruptcies, receiverships, and assignments for the benefit of creditors. He also represents clients with non-insolvency financial matters in both the transaction and litigation contexts, including advising on real estate, entity formation and corporate governance matters. Mr. Hawkins is a frequently published author and speaker on topics related to bankruptcy, receivership, assignment for the benefit of creditors and other insolvency matters, including having served as an author for Westlaw’s Commercial Finance Newsletter.

Mr. Hawkins currently serves on the Commercial Transactions Law Committee of the Business Law Section of the California Lawyers Association, and previously served as an author for Westlaw’s Commercial Finance Newsletter.  He is a past president of the California Bankruptcy Forum and previously served as vice president and on the board of directors as well as on the organization’s pro bono committee. He served as education co-chair of the California Bankruptcy Forum in 2012 and 2017, and sponsorship co-chair in 2013. He also served as education co-chair for the 2013 Loyola Receiver’s Symposium. He currently serves as a mentor for the Crawford High School Academy of Law.

Chris Hawkins Published in the Commercial Finance Newsletter by Westlaw 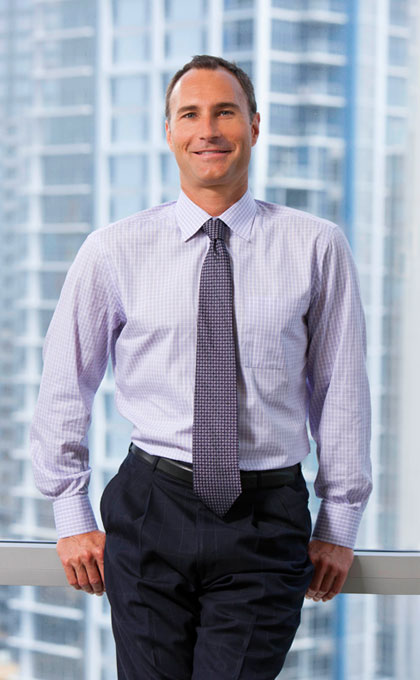